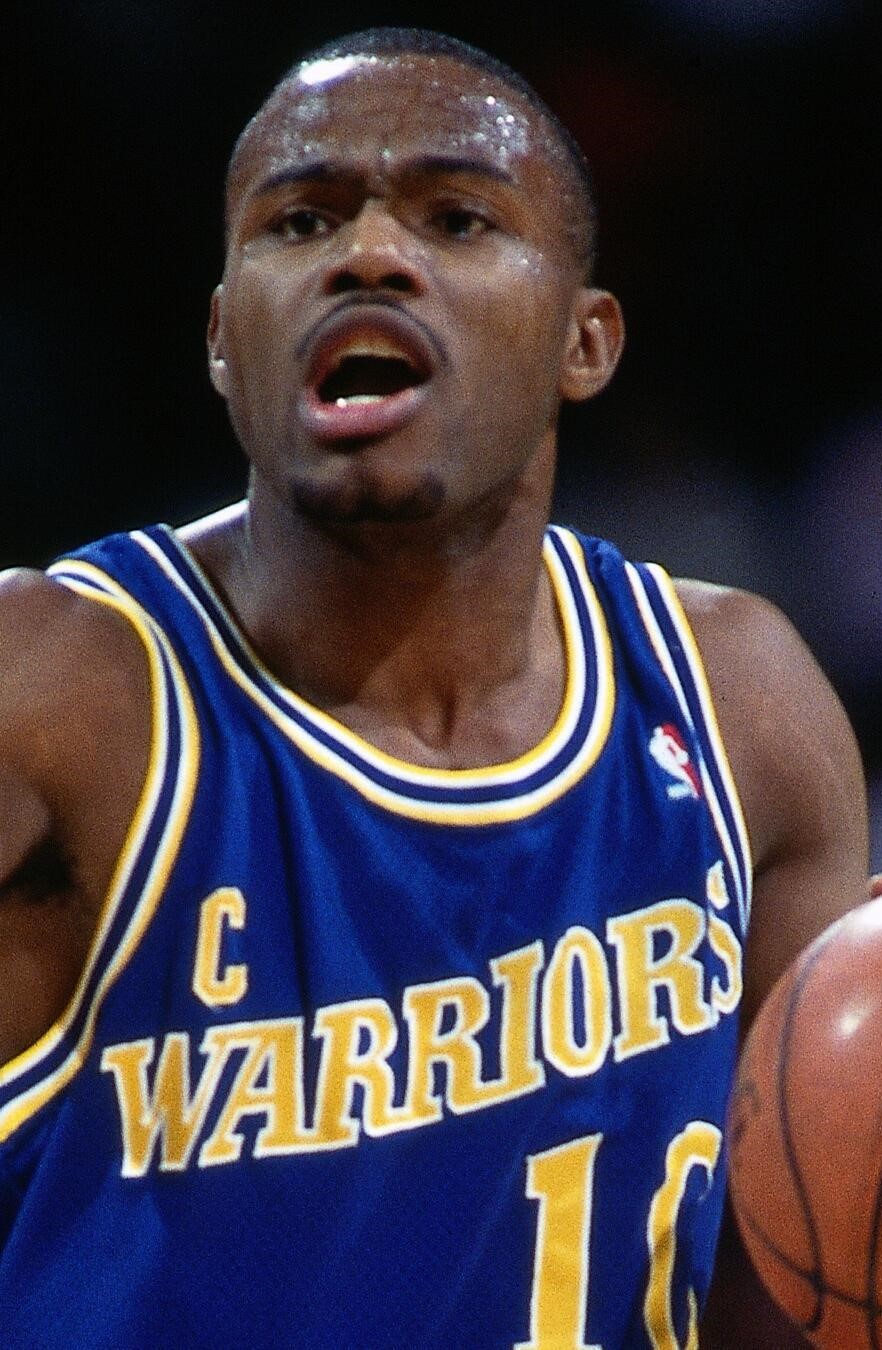 Biography:  Tim was an all-city and all-state player selection while playing for (Chicago) Carver High School, graduating in 1985.  He played collegiately at the Universty of Texas--El Paso, where in 1989 he earned the Frances Pomeroy Naismith Award as the best college player 6 foot and under.  Tim was the 14th pick of the first round of the 1989 NBA draft.  He was a 5-time NBA All-Star and played on the 2000 US Olympic team that won the gold medal.