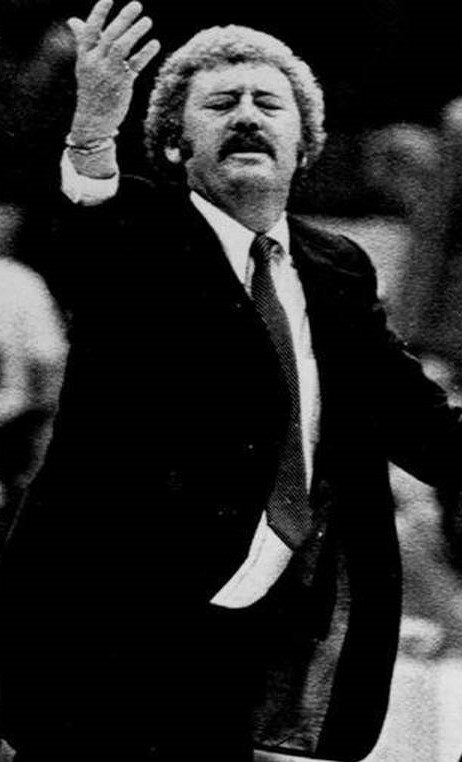 Biography:  Gene Smithson is another of the great Paris High School players who earned all-state basketball honors. He was one of the top-shooting guards in Paris history. Smithson was co-captain as a senior and averaged more than 20 ppg. Smithson attended North Central College where his honors continued. As a senior he was named Little-All-American from the Naperville school. Smithson certainly was a great basketball player in Illinois. After his playing days, Gene’s love of the game led him to coaching.  Notably, Gene resurrected the Wichita State University program in the early 1980’s.