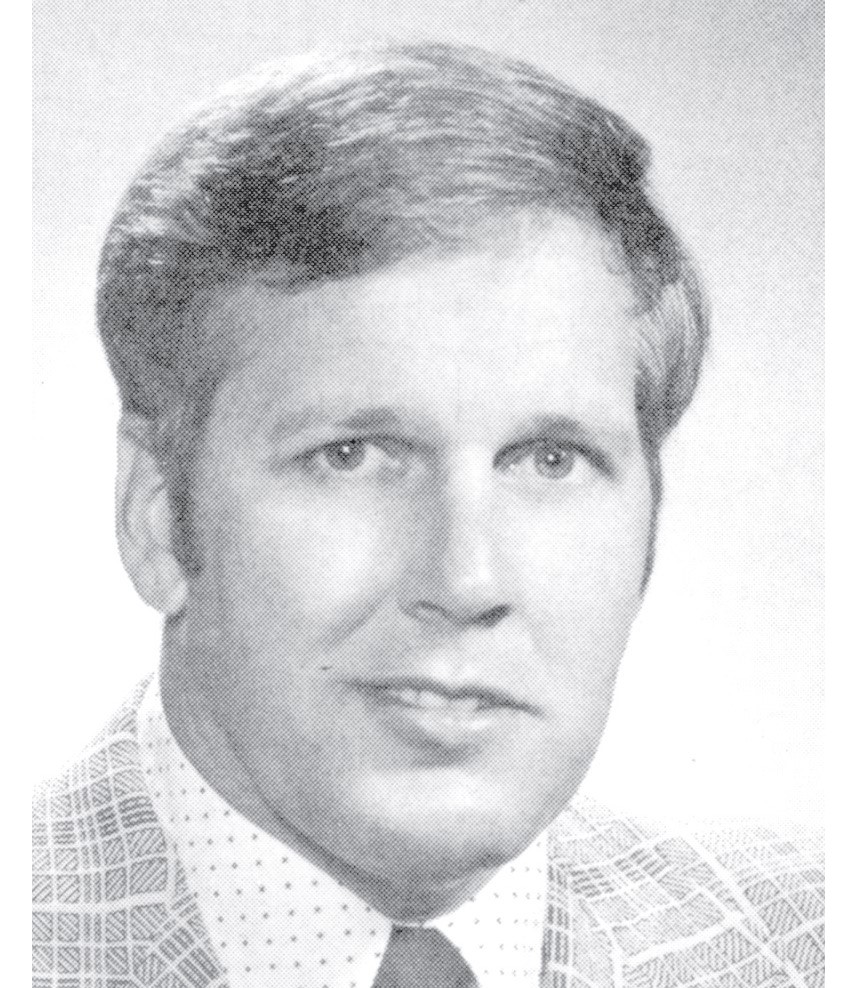 Ted averaged 24.2 points per game from 1955-58 at Valier High School, ranking 10th in the IHSA record book. His 2,420 career points included a 53-point game, a 27-point quarter and a 44-point half.  Ted received a full scholarship to Southern Illinois University, but he injured his knee as a freshman in football and could no longer play basketball. He later competed in track and set school and conference records in the discus. He also won the U.S. Air Force discus championship.