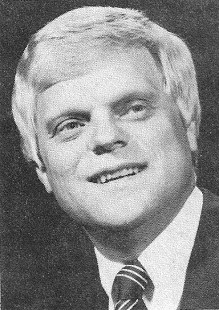 Biography:  Kenneth “Buzz” Shaw distinguished himself as an administrator on the college level as assistant to the president of Southern Illinois University, dean at Towson State University in Maryland, president of Southern Illinois University-Edwardsville and chancellor of the Southern Illinois University system. Before those accomplishments, Buzz Shaw also distinguished himself on the basketball floor. Shaw was a starter on Edwardsville’s state runner up in 1956. For four seasons through 1961, Shaw was a starting guard at Illinois State University, twice serving as captain, and upon graduation in 1961 was the Redbird’s fourth highest career scorer with 1396 points. Shaw set the ISU record of 83% accuracy from the free throw line over his four seasons. ISU won 61 games and lost 19 in his last three seasons. The team during Shaw’s sophomore year had one of the highest winning records in ISU annals, 24-4- and won the NAIA District 20 championship, the IIAC title and two games in the NAIA Tournament at Kansas City.