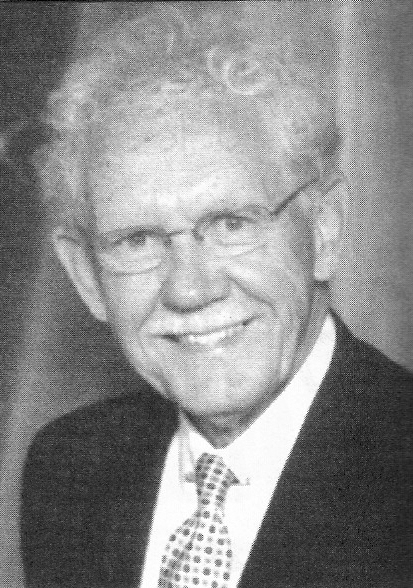 Biography:  Jim starred at (Chicago) Bowen High School from 1950-54, earning 1st Team All-City and All-Area recognition and 2nd team all-state honors as a senior.  He averaged 29.1 ppg during his senior season, which followed a successful junior year which saw him averaged 22.0 ppg.  Jim went on to play at the University of Illinois from 1954-58.  He also played for 2 seasons against the Harlem Globetrotters, touring the US, Canado and Mexico.  In 2010, Jim was inducted into the Chicago Public League Hall of Fame.