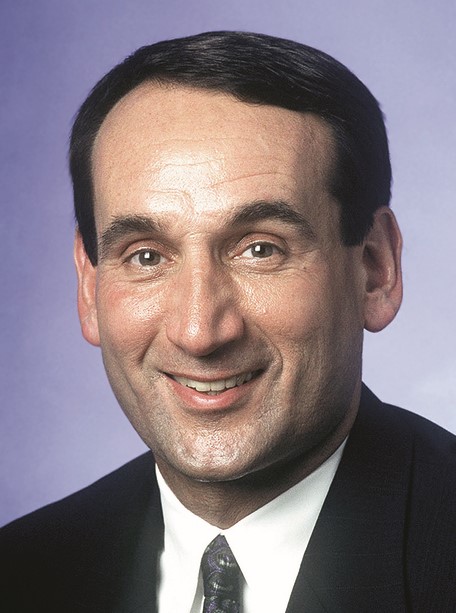 Biography: Before Mike became the winningest coach in college basketball history, he was a standout player at (Chicago) Weber High School and Army.  He led the Chicago Catholic League in scoring his junior and senior seasons at Weber, earning All-city player honors.  Mike played at Army from 1965-69 and was team captain his senior year under Coach Bob Knight.  He has coached Duke University to 5 NCAA National Championships and guided USA basketball to 3 gold medals as head coach after serving as an assistant coach for the “Dream Team” in 1992.