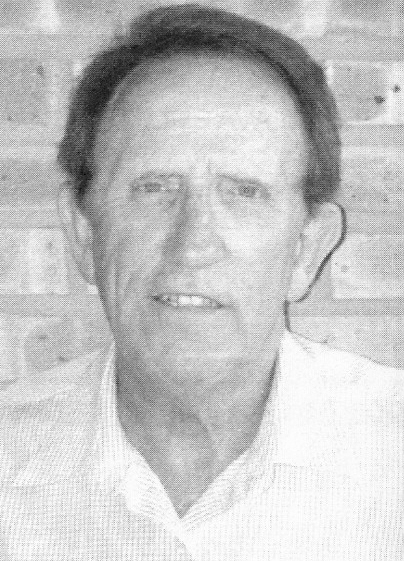 Biography:  Jerry starred at (Danville) Schlarman High School from 1954-58 and was selected among the 100 Legends of IHSA boys' basketball in 2007.  He set IHSA tournament records for points in a game (49), field goals in a game (17), points in a quarter (22), and points in 2 games (76).  These records were achieved in Huff gym and were retired when the Assembly Hall opened, never to be broken.  Jerry averaged 33 ppg in state tournament play, shooting 56% from the field and was named as an all-state player his senior season.  After high school, Jerry went to Memphis to be closer to his brother and played for Christian Brothers University.