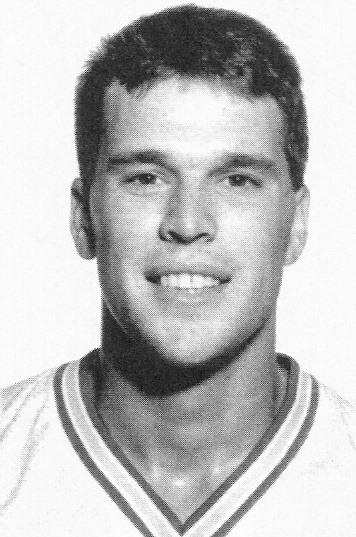 Biography:  Curtis helped Flora High School to IHSA Sweet Sixteen appearances in 1989 and 1990.  He earned 1st team all-state player honors his senior season when he shot 69.8% from the field and finished with a career shooting mark that set the State of Illinois record at 68.3%.  Curtis went on to be a 3-year starter at Eastern Illinois University.  He scored 765 points and grabbed 304 rebounds for the Panthers.  He won the team hustle award for 3 seasons and helped EIU to an NCAA Tournament berth.