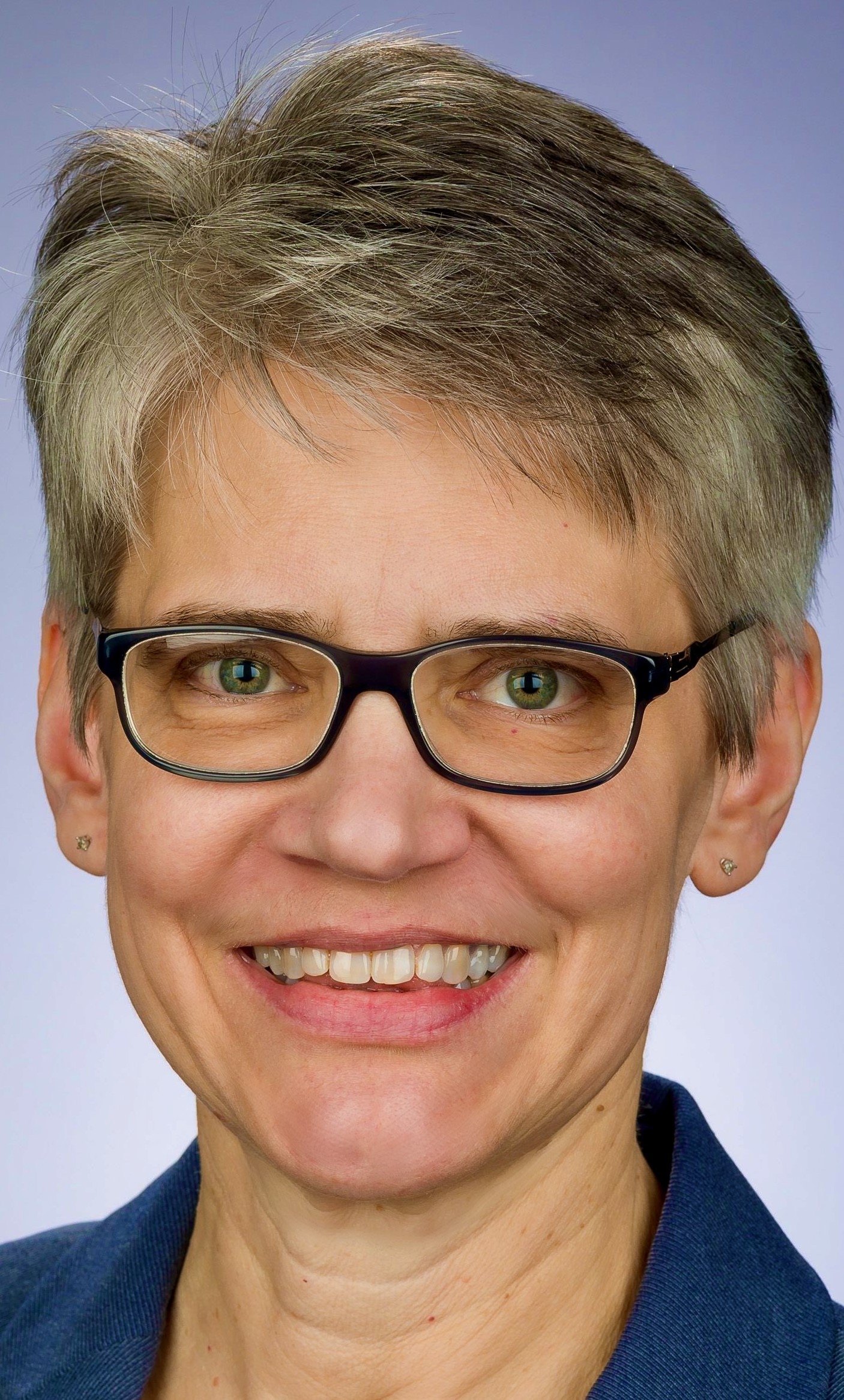 Biography: Sophia was a 1st team all-state player selection by The Champaign News-Gazette as a senior at (Urbana) University High School in 1986.  In late February of that season, she scored 55 points in a game against Homer.  Sophia led Uni High to a 19-5 record and the school’s first IHSA Regional Championship in her senior year.  The school annually presents the Sophia Neely Award to a girls’ basketball player for exemplary leadership and sportsmanship.  Sophia attended Dartmouth College where the women’s teams she played on won 4 Ivy League titles.  She was a 1st Team Academic All-American and is a member of the Dartmouth Wearers of the Green Hall of Fame.