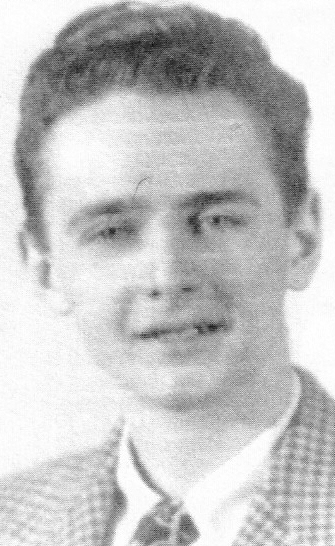 Biography: Emil starred at (Chicago) Lane Tech High School before accepting a scholarship to play at Loyola University.  He also had offers from DePaul and Wisconsin.  As a senior in 1949, Emil led Lane Tech to the Chicago Public League championship game, where they lost to South Shore.  He was a deadly free throw shooter and was a standout guard on the AAU circuit after college.  Emil died on February 23, 2014 at the age of 85.