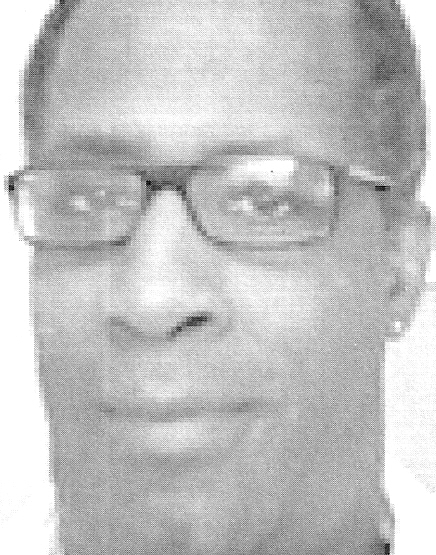 Biography: Rick was an all-State player in 1970 and 1971 at (East St. Louis) Assumption High School.  He was named as one of the top players of the century in the St. Louis area by The St. Louis Post-Dispatch.  Rick played collegiately at Kansas University, helping the Jayhawks to the NCAA Final Four.  He was a 1st team all-tournament player at the Final Four.  He was also a 1st Team all-Big Eight Conference selection.  He played professionally in Europe and South America.