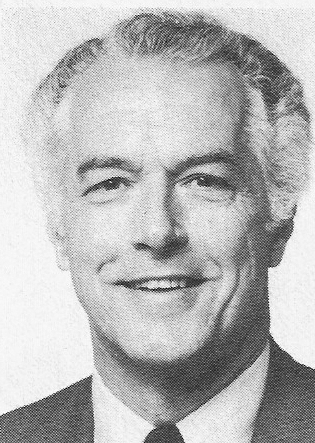 Biography:  Ed King was a two-year starter for the Stanley Changnon-coached Mount Vernon High School IHSA State Champions of 1949 and 1950. King scored five points in the 45-39 defeat of Hillsboro and eight points in the 85-61 romp over Danville. He attended Bradley University from 1950-1954 and was a regular on the 1954 NCAA-runner-up Braves. In 1954 he was the winner of the Dobler award for free throw shooting at Bradley. Ed later returned to Peoria as a Dean of Students for Bradley.