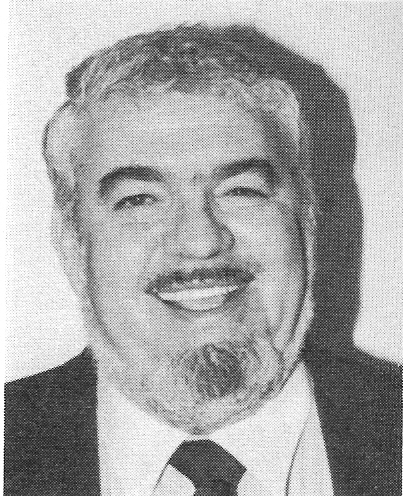 Biography:  Allerton High School no longer exists – it is part of the ABL Community District in Broadland. The exploits of its greatest basketball player, Ken Martinie, hasn’t been forgotten. Martinie scored 2,101 points in his four years as a starter at Allerton High School. Martinie scored 219 points as a freshman, 397 as a sophomore, 826 as a junior in 1951, when he led the state, and 659 as a senior. Allerton posted 20-win seasons in both Martinie’s junior and senior year. Three straight years Martinie was an all-Vermillion County selection and twice received special mention on all-state teams selected by the Chicago Daily News and Champaign News-Gazette. Martinie attended Bradley University on a basketball scholarship but dropped out after his freshman year when he was married. Ken and his father, K.V Martinie worked as an officiating team on many games in the Danville-Champaign area.  Ken died in 1987.