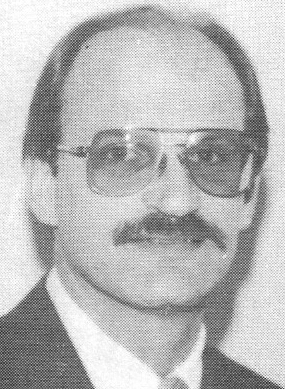 Biography: The Tri-County Conference is probably the most intense small school basketball conference in Central Illinois and Dale Bassi is one of its finest graduates. Bassi played four seasons at Wenona High School which posted a record of 87-16, two conference championships and two conference tourney championships. In addition, the Mustangs and Bassi won three holiday tourney titles. Wenona was an IHSA Regional champ and Sectional runner-up in both 1965 and 1966. Bassi scored 1,789 points for a 17.3 ppg average while shooting at a .513 percentage rate from the floor. Bassi was an all-conference selection for his four seasons at Wenona. Bassi was named to the Chicago American’s “Little” All-State team as a junior and was accorded all-state recognition as a senior.