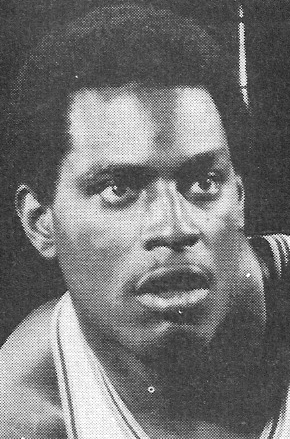 Biography:  One basketball coach described Tom Bush as a (Chicago) Crane High School player, “He’s an outstanding rebounder—he takes everything but the paint off the backboards.” Bush was an all-Chicago Public League choice in 1967 and an AP all-stater. He was a junior college All-American at Southern Idaho in 1969. He was named to the all-Missouri Valley Conference team in 1971 as a senior at Drake University. Bush was an outstanding rebounder and defensive player despite being the MVC’s smallest center. Bush and Drake reached the NCAA Midwest Regional finals in 1970 and 1971 falling in title games to New Mexico State and the University of Kansas.  He was named to the Bulldogs’ all decade team for the 1970’s.