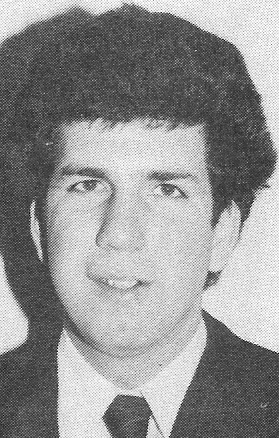 Biography: Leon Gobczynski made plenty of noise as the leading scorer for a single season for the Wooden Shoes of Teutopolis High School.  Gobczynski continued making even more noise at Millikin University. In 1974 he was the nation’s second leading scorer and the following season was the third-leading scorer in the U.S. His average in 1974 was 36.1 Gobczynski ended his career as Millikin and the College Conference of Illinois and Wisconsin’s leading scorer. At the time of his graduation Gobczynski was 30th as a career scorer in the nation with 2,635 points. He was an All-NAIA All-American in 1974 and 1975 as well as a NABC All-American. Four times he was he NAIA national player of the week. For nearly nine seasons after college, Gobczynski averaged 35 ppg playing basketball in Switzerland, France and Belgium. Seven times he was named the most valuable player in tournaments and in 1982 led his team to the championship of the French Cup.