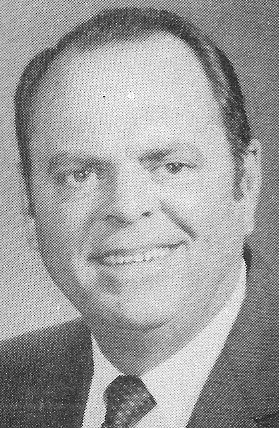 Biography:  Lester “Babe” Hawthorne was the state high school scoring champion as a senior at Saybrook-Arrowsmith with 763 points for an average of 23.8. He capped off his four-year career with a 50 point effort in his final home game against Heyworth. As a senior he was fourth team all-state for the Chicago Daily News. Hawthorne averaged four points as a freshman, 11.4 as a sophomore and 19.3 as a junior. In four years Hawthorne scored 1,578 points. But Hawthorne wasn’t just a class act on the basketball floor in high school, he was valedictorian of his graduating class. Hawthorne played three seasons of varsity basketball for the Iowa Hawkeyes. Iowa was Big Ten championships in 1955 and 1956. The Hawkeyes and Hawthorne were fourth in the NCAA in 1955 and second the following season. Hawthorne played three seasons of baseball for the Hawkeyes. In 1956 Hawthorne was named all-Big Ten and Iowa’s most valuable player. Hawthorne died on September 20, 1994 at the age of 60.