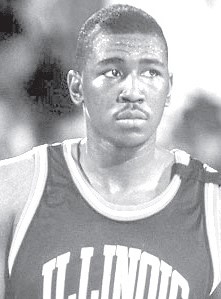 Biography: Deon was named Illinois Mr. Basketball and a McDonald’s All-American in 1989. He then played at the University of Illinois and scored a school-record 2,129 points, averaging 18 points per game for his career.  Deon was named to the Illini’s All-Century Team in 2004.  He was drafted in 1994 by the NBA’s Dallas Mavericks, but played professionally for 15 years in Israel, Greece, and Bulgaria. He played on two European professional league championship teams in Israel.