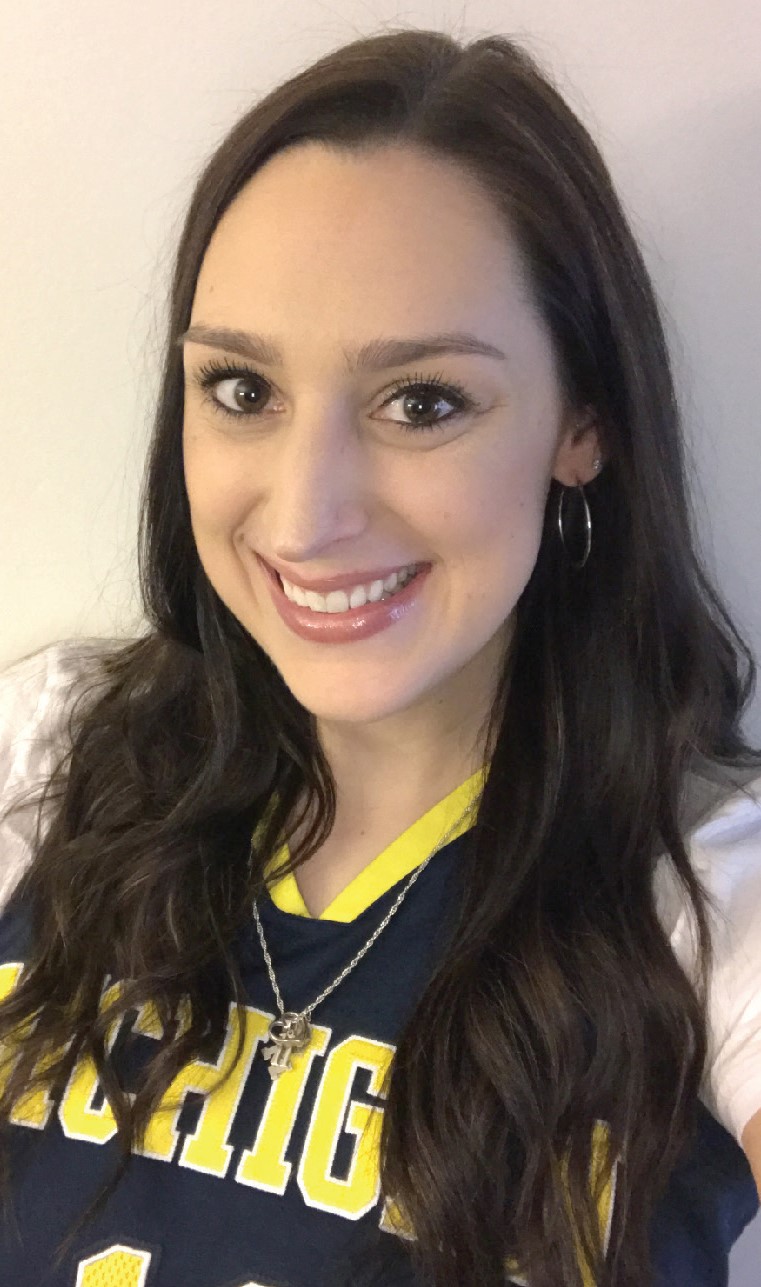 Biography: Samantha starred at (Roselle) Lake Park High School, graduating in 2009 with career totals of 2,222 points scored, 828 rebounds grabbed, 313 blocked shots, 205 steals and 171 assists. A 79.3 percent free throw shooter, she was a first-team all-state selection by the Associated Press and the IBCA.  Samantha was the Upstate Eight Conference Player of the Year for the 2008-2009 season. She played at the University of Michigan, where she earned the U-M Athletic Academic Award and was a three-time Academic All-Big Ten choice.