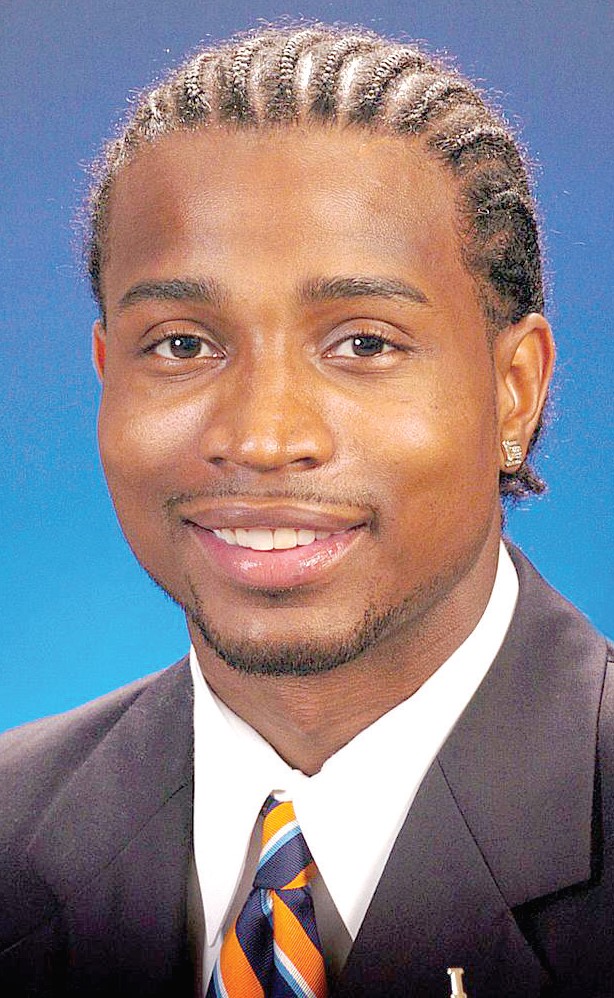 Biography: Dee was the Illinois Gatorade Player of the Year in 2002 at (Maywood) Proviso East High School, averaging 25.6 points, 5.5 assists and 2.9 steals per game. He was a McDonald’s All-American and a first-team all-state selection by the IBCA and Associated Press.   Dee was a four-year starter at Illinois, scoring 1,812 career points. He starred on the Illini’s 2005 Final Four team and was named the Sporting News National Player of the Year. His pro career included time with the Utah Jazz, Washington Wizards and Phoenix Suns.