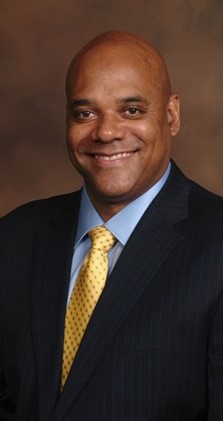 Biography: Andre was a standout at Rockford East High School from 1977-81. He scored 1,051 points and grabbed 799 rebounds during his prep career, averaging 16.8 points per game as a junior and 17.2 as a senior.  Andre later played at Northwestern University, where he totaled 1,155 points, 650 rebounds, 165 assists and 75 blocked shots. He was drafted by the Detroit Pistons and played professionally in the USBL, CBA, France, Italy, Granada, Croatia and Argentina.