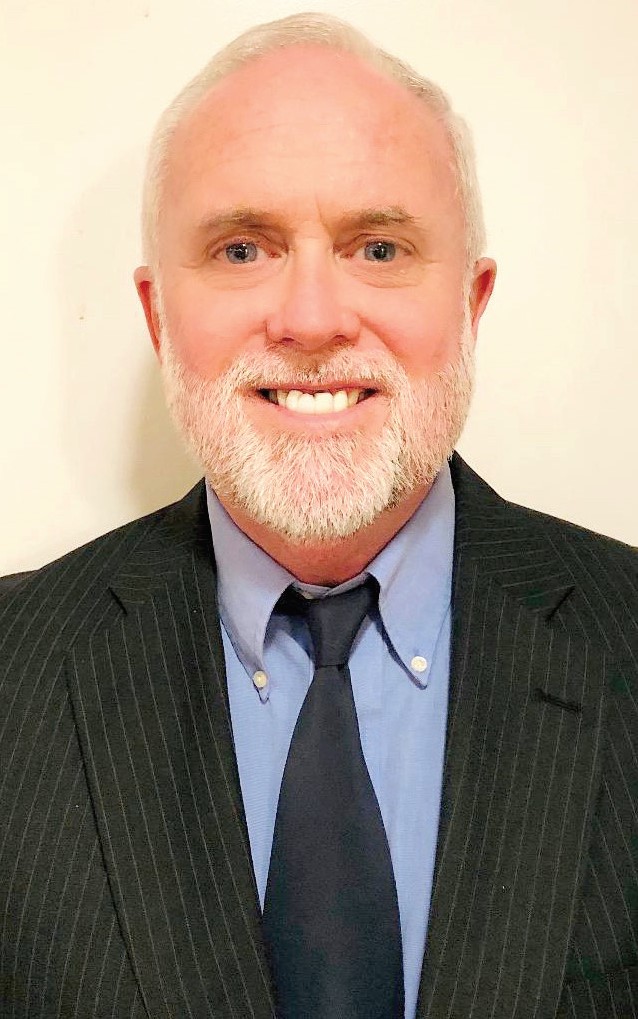 Biography: Jeff played at Fenwick High School from 1969-72, starring on both the Lightweight and Heavyweight varsity teams. He was the only player in the Catholic League or Chicago Public League to be named Fenwick Christmas Tournament MVP two straight years.  Jeff was MVP of Fenwick’s Lightweight and Heavyweight teams in 1971 and 1972. He led the Catholic League in scoring and assists in 1972. He went on to St. Mary’s (Minn,) University, setting single-game and career assists records.