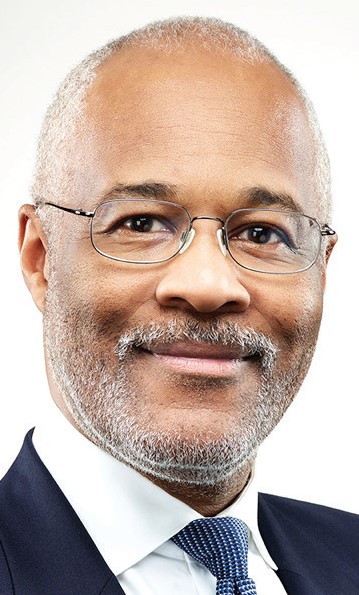 Biography: Bob led Rockford West High School to back-to-back conference championships, graduating in 1972. He was team captain and was named to the all-conference team both seasons, averaging 15.5 points as a junior and 17.0 as a senior.  Bob moved on to Princeton University and was a three-year starter. He was a two-time all-Ivy League pick and a team captain as Princeton won back-to-back Ivy League titles. He went on to earn his law degree from the University of Chicago.