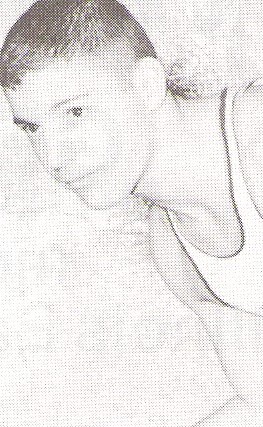 Biography:  Richard “Itch” Jones began starting on the Herrin varsity basketball team in January of his freshman year. For the next 3 and ½ seasons Jones would play on teams which would post a 79-25 record including a 28-3 senior year mark. Jones scored 821 points in his years at Herrin and compiled a career .810 free throw shooting mark and a .377 shooting mark from the field. Jones’ No. 40 was the first basketball jersey ever retired at Herrin. He was the team’s MVP as a senior when he was selected to the Chicago American All-State Team. Jones was a starting guard at Southern Illinois University as a freshman. At SIU Jones was a scholarship player in both basketball and baseball. After college, Richard began coaching baseball, first at MacMurray College, then his alma mater, SIU, and finally at The University of Illinois.