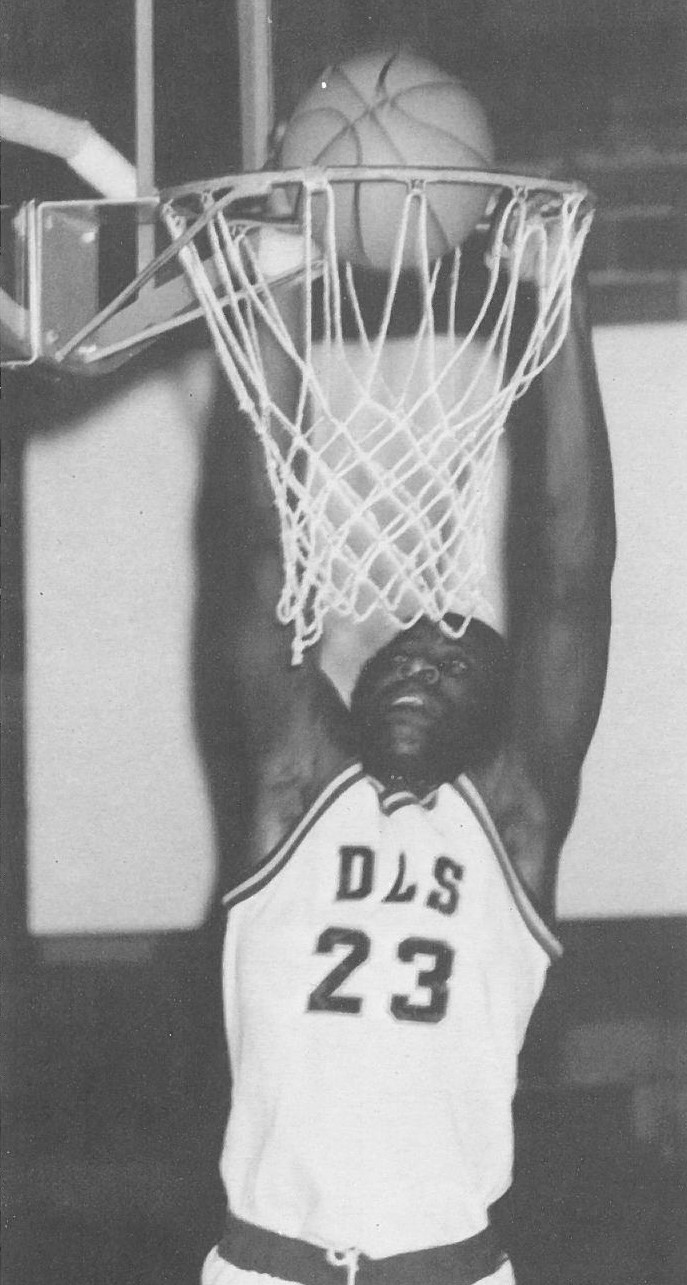 Biography: Mike was a three-year starter at Chicago De La Salle, leading the team to Catholic League titles in 1979 and 1980 and the Class AA Elite Eight in 1980. The 1981 graduate earned Chicago Sun-Times All-Area honors in 1980.  Mike played two years at the University of Cincinnati, averaging 11 points and 7.5 rebounds. Mike has the distinction of grabbing the last rebound at the end of the 7th overtime in what is still the longest game in NCAA history (1981 Cincinnati vs Bradley).  He played his final two years at Bradley, averaging 13 points and 6.1 rebounds. He was the 51st pick of the 1986 NBA Draft and played for three teams.