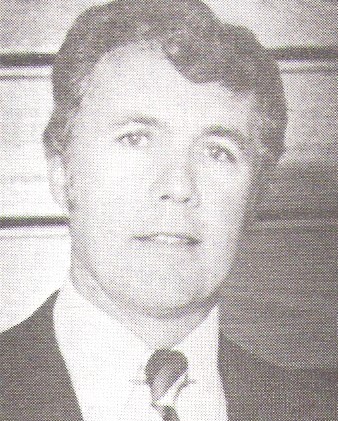 Biography:  Marshall Stoner played for tiny Henry-Senachwine High School where he was a starter on the Mallard teams which posted 24-2 (1950-51) and 21-7 (1951-52) records.  The Mallards captured the Tri-County Conference Championships during both of these seasons.  The teams were ranked as high as 12th in the state .  Marshall was the team's leading scorer as a senior.  He is generally rememberd as Henry's all-time greatest basketball player,  Marshall was also an integral part of the great basketball successes enjoyed by Western Illinois University from 1952-56.  He started all but 4 games (missed due to injury) during those 4 seasons.  He set the school scoring record with 1,526 career points (remember that this was before the 3 pt line).  WIU won the IIAC title in 1955 and again in 1956.  The Leathernecks were rated the #1 small college team in the nation in 1956.  They made consecutive trips to the NAIA tournament , 1954 (2nd place finish), 1955 (3rd place finish), and 1956 (28-3).  Stoner was named to the WIU Hall of Fame in 1976.  His teams entered the IBCA Hall of Fame in 1977.  Marshall became a successful high school and college basketball coach with stops at the University of Illinois (assistant) and Pekin High School (head coach).  Marshall became one of those rare people to be inducted into the IBCA Hall of Fame in two categories as he entered as a Coach inductee in 1988.