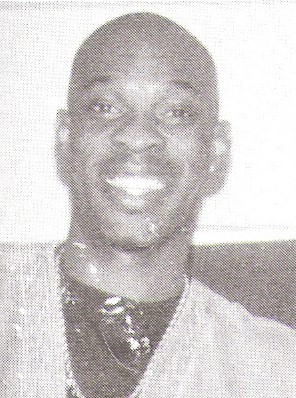 Biography: Mark Baugh played three seasons at Elgin High School from 1984-87 and when he graduated was the Maroons’ all-time scoring leader with 1,536 points (21.0 ppg for 74 games). Baugh averaged 24.8 points, shot 60 percent from the field with 291 rebounds, 81 steals and 51 blocks as a senior in 1987 and was a consensus all-stater as he made the Chicago Sun-Times, Chicago Tribune, Champaign News-Gazette, Associated Press and IBCA teams. Elgin went 28-3 and Baugh had 34 points in a 70-58 Class AA state quarterfinal loss to (Chicago) ML King High School led by Marcus Liberty. Baugh made the all-tournament team after averaging 26.3 points in 6 postseason games. As a sophomore he started on IBCA Hall of Famer Bill Chesbrough’s IHSA Supersectional qualifier. He is still listed in many categories of Elgin’s extensive record book.  Baugh earned a full scholarship to Iowa State University and lettered twice for coach Johnny Orr. As a true sophomore in 1988-89, Baugh started the last 15 games and was the second-leading scorer at 13.3 ppg as the Cyclones made the NCAA tournament. Against Western Illinois, Baugh set an Iowa State and Hilton Coliseum record when he shot 11-for-11 from the field. He also started three games as a freshman on an NCAA tourney qualifier. Baugh played one final season at Eastern New Mexico State University in 1992. He averaged 13.2 points on a team-best 62.3 field-goal percentage and was an honorable mention Lone Star Conference selection. He was also inducted into the Elgin Sports Hall of Fame in 2000.