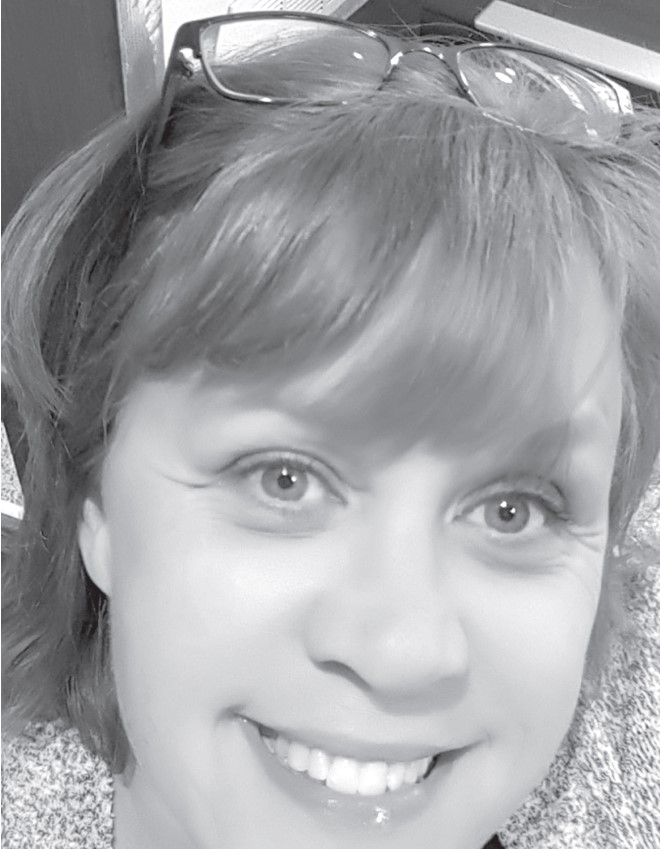 Biography:  Judy played at DeKalb High School from 1975-79.  She began her varsity career as a sophomore.  The next year, as a junior, Judy was named the team's "Most Improved Player".  As a Senior, she was an all Upstate Eight conference selection and the team's leading rebounder.  Upon graduation, Judy received a full scholarship to Northern Illinois University where she played from 1979-83.  Judy became one of the first women's basketball players to earn a letter as the university began recognizing women's letter winners in 1981.  Judy was selected as an NIU Hoop Classic all-tourney member during her sophomore and junior seasons.  The year before the NCAA began tournament play (1982), Judy helped lead NIU to the Midwest championship game of the AIAW.  As a senior, she was the team's MVP, made the Dean's List academically, and won the NIU Student Leadership Award.  At the time of her graduation, Judy was the career rebounding leader for the Huskies.  Judy is also an IBCA Hall of Fame inductee as a coach (2017).