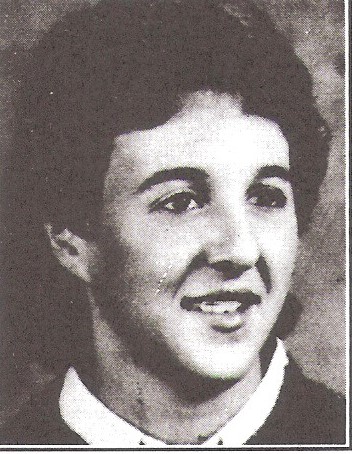 Biography:  Doris (Carie) Zerrusen enjoyed a sensational high school career as a member of the Teutopolis Wooden Shoes from 1982-86. As a senior she was named the first Ms. Basketball of Illinois by the Chicago Tribune.  Carie scored 2,105 points and played on four Class A state tournament teams. As a freshman the Wooden Shoes advanced to the Elite Eight before losing in the quarterfinals. The 1983-84 and 1984-85 teams lost championship games 56-53 in overtime to Quincy Notre Dame and 48-46 to Elgin St. Edward.  Carie and the Shoes reigned as state champions in 1986 when she scored 20 points as Teutopolis defeated Massac County 59-44 in the title game. Carie led tournament scorers in 1985 with 81 points and 1986 with 73 points. In her four years in the state tournament she totaled 231 points. She was named to the all-state tourney team three times  Twice Carie was afforded all-state honors by the Chicago Tribune. She was named Decatur Area Player of the Year twice and to the Decatur Herald all-area team three times. Twice she was voted MVP at Teutopolis. She scored 625 points as a senior, with a high game of 38, and made a school-record 307 free throws at an 83 percent clip.  In addition to her basketball honors, Doris was a member of Teutopolis’ state championship track and field team. She was the first National Elks “Hoop Shot” winner to make 25 free throws. In 1982, she was the first girl from Illinois to win the honor. She was named the Shooter of the Decade by the Elks.  Carie continued her career at The University of Illinois, where she was a starter as a junior and senior. In her final season she averaged 10.5 ppg and was a team co-captain.