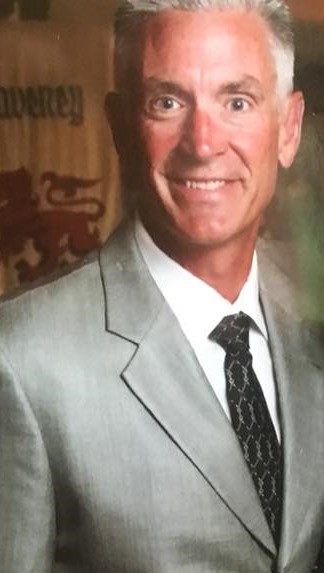 Biography:  Being selected as your team’s most valuable player is always an honor but Tony Holtschlag made it a habit at Payson-Seymour High School. Three times the 6-foot-3 Holtschlag was named MVP of the Indians. Three times he was named to the Quincy Area team and the all-Pike County Conference and Tournament teams. In 1986 he earned the Quincy Area Athlete/Scholar Award as a junior.  Tony averaged 17.1 points and scored 1,320  points in his career. He grabbed 698 rebounds (9.1 a game), had 228 assists, blocked 117 shots and had 150 steals. Payson-Seymour was 54-23 during the Holtschlag Years with Pike County Tournament and IHSA Regional championships in 1986. He was a member of the Class A South team in the 1987 IBCA All-Star Game.  He attended Illinois College and was a starter as a freshman. He was on the team as a sophomore and junior but didn’t play because of a severe back injury.