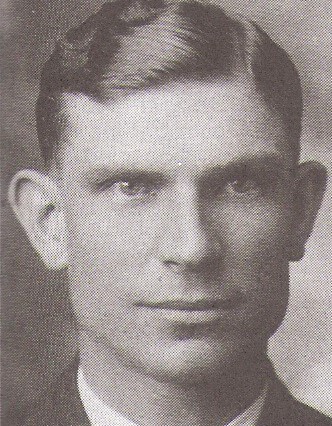 Biography:  The late Charles Jack was a three-year letterwinner in basketball at McKendree College. In the 1926-27 season he scored more points than any college or university player in Illinois outside the Big Ten.   Considered a “prolific” scorer in basketball, Jack frequently reached the double-digit plateau in a day when there was no shot clock, no 10-second rule and a jump ball after every basket. He established the school scoring record of 26 points in a 1927-28 game.  Jack also lettered four years in baseball and two in football. He was inducted into the McKendree Sports Hall of Fame in 1999. He served the people and school system of Herrin for 41 years as an athlete, coach, teacher, athletic director and friend. It was a pleasure to officiate for Jack because he continually encouraged good sportsmanship and made the work of his game officials as pleasant as possible. Jack passed away in 1969.