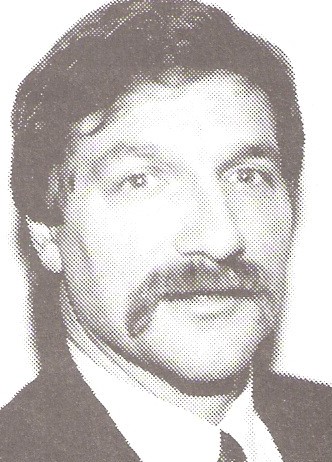 Biography:  Art was a 2-year starter at (Ottawa ) Marquette High School from 1963-67.  As a senior, Art averaged 19 ppg and 12 rpg.  He set the single game rebounding record at 27 and the single game scoring record at 35.  He was the MVP of the Marquette Holiday Tournament that year and was named as honorable or special mention all-state player by all of the state's publications.  At Northern Illinois, Art won three varsity letters for head coach Tom Jorgensen (1968-71) and was voted team captain as senior (1970-71).  Art was sneaky along the baseline, and an exceptional on-ball defender.  He scored 430 career points in 69 appearances  including a sophomore season-high 16 points at Michigan (1968-69). After his 1971 graduation, Art stay on as an assistant coach on 21-4 Midwestern Conference championship team that upset No. 5-ranked Indiana and cracked AP Top 20 for two weeks (1971-72).  He is a member of the NIU Hall of Fame (1987) for this feat. Art continued coaching at his prep alma mater, Marquette High School as an assistant for 6 seasons.  He then became the head coach for 2 seasons, during which the Crusaders won IHSA Regional titles in both years.  He went on to be the head coach at DeKalb High School before becoming their AD, a position he also held for the Elgin high schools.  In 2014 the Illinois Athletic Directors Association (IADA) named Art as the Division AD of the year.  Art joins his brother, Bill, as members of the IBCA Hall of Fame (Bill entered as a player in 1989).