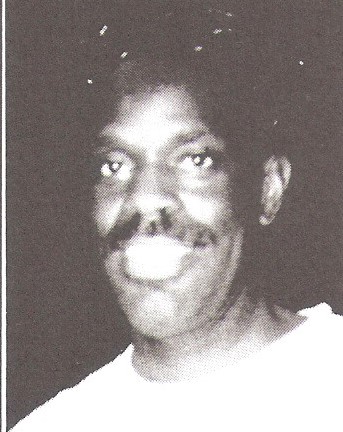 Biography: Michael Johnson was a three-year starter and leading scorer for Chicago Austin. As a senior in 1973, Johnson led Austin to the Chicago Public League semifinals and ranked as one of the state’s top scorers. He was named all-area, all-city and honorable mention all-state.  Johnson attended Dillard University and was the nation’s top scorer as a junior and senior. For four years he toured with the Harlem Globetrotters and also played in the Continental Basketball Association in New York. He was an assistant coach at Proviso West High School. His younger brother Eddie was a star at Westinghouse High School, the University of Illinois and in the NBA.