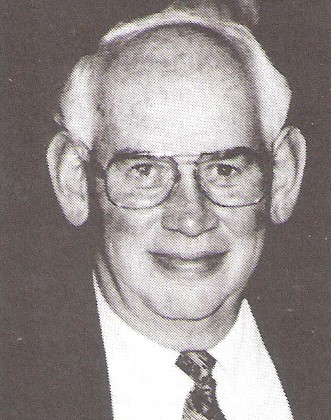 Biography:  John Liston was one of four all-state basketball players Knoxville High School had produced when he was inducted in 2000. He was one of 12 players on the 1952 all-state team as a junior when he led the state in scoring with 702 points - still a single-season school record - and helped the school claim its first regional title. He also was all-state as a senior and was the fourth-leading career scorer and second in career scoring average (19.6 ppg) at Knoxville.  Liston played on Iowa’s NCAA tournament fourth-place finisher in 1954-55. He finished his career at Knox College and for nearly 20 years held nine scoring, rebounding and assist records. He averaged more than 20 points a game and made the school’s all-century team.  Liston coached the Knoxville boys team from 1963-65. He is also a member of the Knox College Hall of Fame. John Liston died on December 14,  2012 at the age of 77.