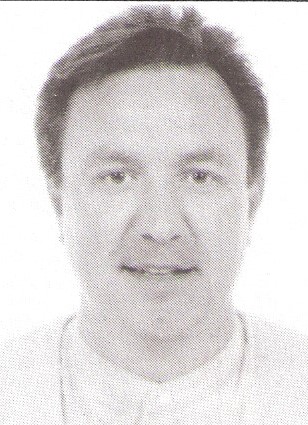 Biography: Steve Ray is another IBCA Hall of Famer to hail from Collinsville High School. He played on the Kahoks’ third-place finisher in the 1978 IHSA Class AA state tournament along with fellow 2000 inductee John Belobraydic. Ray contributed 58 points in the four tourney games in the final season for legendary coach Vergil Fletcher (IBCA Hall of Fame Coach inductee in 1973).  As a senior, Ray averaged 22 ppg and was all-Southwestern Conference.  Ray was a four-year letterman at the University of Tennessee on teams that won a total of 110 games. All four teams made the NCAA tournament and two reached the NCAA Sweet 16.  Ray and the Volunteers won Southeastern Conference championships in 1979 and 1982.  At the time of his induction, Ray owned an information technology business.