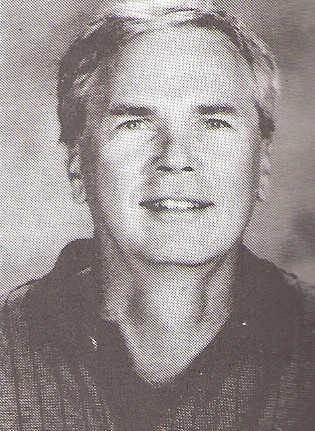 Biography:  Ron Shoger’s basketball career featured stops at Waterman and DeKalb High Schools and Northwestern University. He averaged 24.3 points as a sophomore and 25.5 as a junior and scored 1,202 points at tiny Waterman. Shoger led the Little 10 Conference in scoring and was named all-conference twice. As a junior he was named all-DeKalb Holiday Tournament.  Shoger transferred to DeKalb High School for his senior year and continued his torrid scoring. He averaged 24.3 points for a total of 802 as the 29-4 Barbs were Upstate Eight co-champions, DeKalb Holiday Tournament champions and fourth-place finishers in the 1968 state tournament. Shoger scored 59 points in 4 tourney games.  At Northwestern, Shoger was a three-year letterman from 1968-72 and started approximately half the games. One of Shoger’s biggest moments was scoring 35 as a junior against top-ranked Kentucky. Shoger taught mathematics and coached basketball, golf and tennis at St. Charles High School.