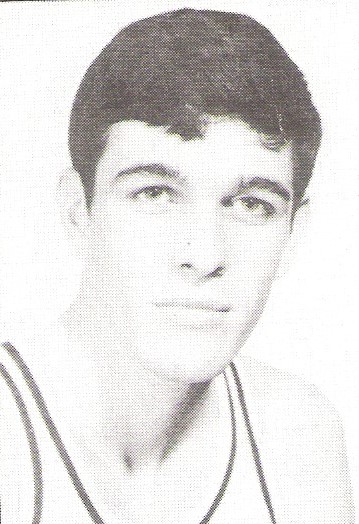 Biography: Jim Adkins was a major contributor to two of the best teams in Southern Illinois high school basketball history.  In 1966, Jim led the Benton High School Rangers to a 31-0 record and the #1 ranking in Illinois.  The Rangers defeated eventual state champions (Harvey) Thornton High School in the finals of the Centralia Holiday Tournament.  Galesburg High School ended the 1966 Benton dream in the IHSA state semi-final game, 73-71.  Again in 1967, Benton was rated tops in the state for 10 weeks.  The Rangers were 30-0 before losing in the IHSA Sectional championship game at Carbondale.  Adkins earned All-State, All-Conference, All-Southern Illinois and All -Centralia Tournament player honors before enrolling at the University of Alabama on a basketball scholarship.  He played 3 seasons for the Crimson Tide.