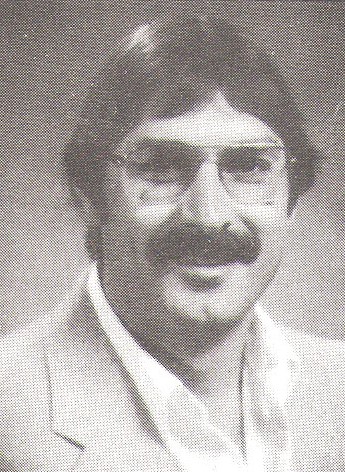 Biography:  Ernie Crain was a 3-year starter at Carterville High School from 1963-66.  As a sophomore he averaged 23 ppg and scored 529 points.  He scored 702 points as a junior for a 30.5 ppg average to lead the state in scoring.  He was named the MVP of the Black Diamond Conference for that season.  Four times he scored 40+ points in a game, including his 61 against Goreville High School to set the school record.  Ernie added 576 points as a senior for a 26.2 ppg average giving him a total of 1020 points scored in his 69 varsity game career (Note:  There was NO 3 point line in high school basketball at this time).  After high school, Ernie attended Oglethorpe College in Atlanta, GA.  He lettered for 3 years and led them to the NCAA Division II tournament.  He was their most complete player.  As a senior, he was the team captain and ended his collegiate career as the college's #4 all time scorer with 1,117 career points.  He was named Oglethorpe's outstanding senior athlete in his final season.