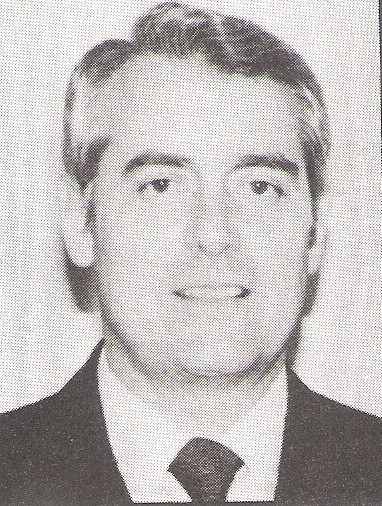 Biography: As a sophomore in 1960, Steve helped Bridgeport High School to 2nd place in the IHSA tournament, losing to (Chicago) Marshall High School.  He set a state tourney mark for a sophomore that year and was named to the all-tourney team.  Bridgeport won 3 North Egypt Conference titles with Steve as a starter and compiled an 85-7 record during his 3 seasons.  He was an all conference selection for all three seasons and was on most all-state teams as both a junior and senior.  Steve set conference and school records for points in a single game (48), single year (806), career (2066) and ppg average (28.8).  (please note that there was no 3 point line during this era of high school basketball).  After being named a prep All American player as a senior, Steve accepted a scholarship offer to play at Purdue University, where he would play both basketball and baseball.  Overall, Steve had a very good career as a Boilermaker.  Steve is proud to be joined in the IBCA Hall of Fame by his daughter, Mandy–player inductee in 2008.