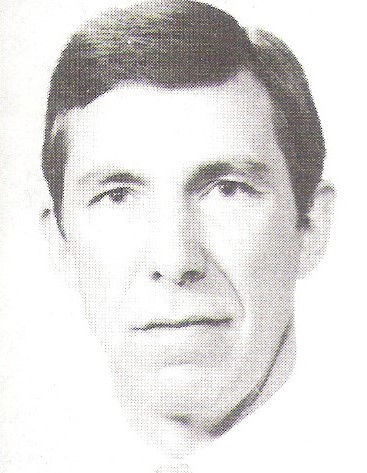 Biography:  Gary Lamps was a two- year starter for IBCA Hall of Fame Coach Don Stanton (inducted in 1986), at LaSalle –Peru High School during the 1966-67 and 1967-1968 Seasons. Lamps helped the Cavaliers post a cumulative 49-10 record which included back-to-back IHSA Regional championships. Lamps’ senior year saw LaSalle- Peru post the school’s best record of 27-5 and work its way to the IHSA Elite Eight at Champaign. Lamps scored 1,006 career points at L-P which placed him as the No. 9 all-time scorer at that time. As a senior, Lamps was all-state and all NCIC. He was named to all- tourney teams at the Central Illinois Classic and also the Pontiac holiday meets. Lamps was an outstanding student, eight semesters found him on the L-P honor roll. Lamps attended St. Louis University on a basketball scholarship, leading the freshman team in scoring. Lamps posted the highest score on the ACT test ever recorded by an incoming Billikin basketball player.  Gary was named to the 21-man academic all-American basketball team in 1972.