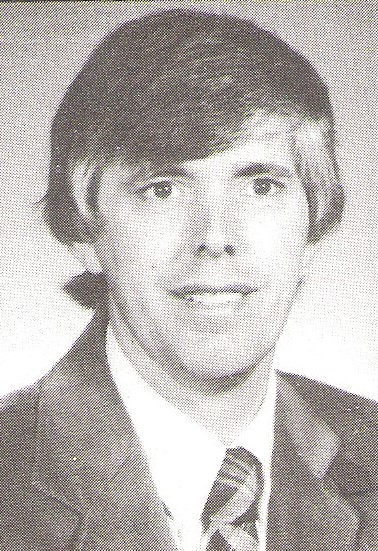 Biography: John Love played basketball for his father, Gil Love, a 1973 charter member of the IBCA Hall of Fame, at Ottawa High School.  Twice, John was on Pirate teams which played in the IHSA Sweet 16 (1959 and 1960).  The 1960 team finished with a 31-2 record.  John was named to the All State Tourney team in 1960 and to most of the published All-State teams.  He played for the North in the North-South All Star game.  John then played 3 seasons for Harry Combes at the University of Illinois from 1960-64.  The 1963 Fighting Illini won the Big Ten Conference and finshed among the top 8 in the NCAA tournament.  Following college, Love played for 3 seasons of AAU basketball and competed in the National AAU Tournament in Denver in 1966 and 1967.  He coached basketball for 12 years in Illinois before concentrating on his teaching.