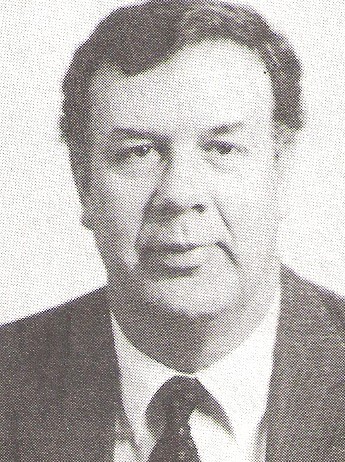 Biography: Stanley “Stan” Luechtefeld led Okawville High School to a 95-17 record over his four-year prep career. While Luechtefeld was at Okawville, the Rockets never lost a home basketball game. As a junior, Luechtefeld averaged 24.4 ppg and 10.1 rpg and as a senior averaged 26.5 ppg and 12.3 rpg. (Note:  There was no 3 pt line is high school basketball at this time).  He earned all-state honors in 1959 and 1960. He scored 1,706 points as a four-year Okawville starter. Luechtefeld played his collegiate basketball at St. Louis University where he was the Billikins’ captain in 1963 and 1964.