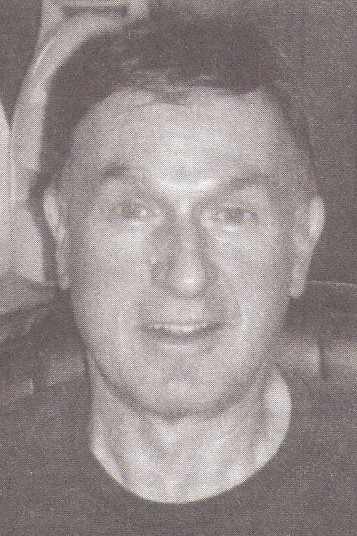 Biography: George led the state in scoring during the 1965-66 season as a senior at (Chicago) Sullivan High School.  He averaged 39.1 ppg.  He was an All-Area and 2nd team All State selection before going on to play at Peninsula Junior College (WA) and The University of Illinois at Chicago.  George averaged 27 ppg at Peninsula and became the single season scoring leader at UIC with 24 ppg.  He is a member of the Flames’ Hall of Fame.