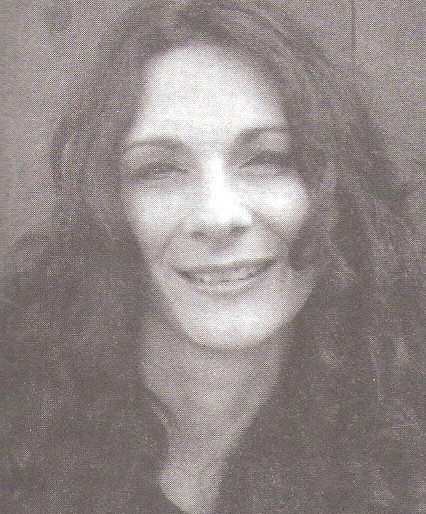 Biography:  Donna was a 1st Team IBCA All-State selection in 1988 at Streamwood High School.  She also received All-American player honors and was named the Courier-News Player of the Year.  Donna was a 2nd team Chicago Tribune all-stater and a Ms. Basketball nominee.  She went on to Northwestern University where she was an Academic All Big Ten player in 1992 and 1993.  She then became a physical therapist in San Diego.