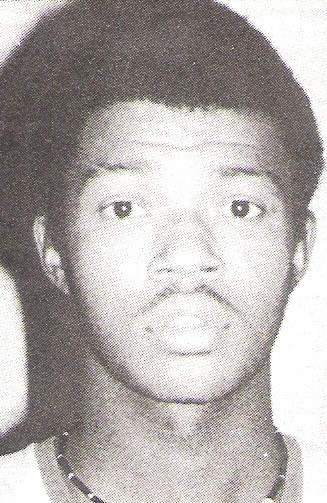 Biography: Raymond McCoy was a four-year starter for Bloom High School in Chicago Heights. During his career at Bloom, McCoy scored more than 2,000 points and was credited with more than 500 assists. McCoy was named to most All-state teams as a junior and as a senior. In addition, McCoy was named to Parade Magazine’s All-American team as a senior. McCoy was ranked with Isiah Thomas of (Westchester) St. Joseph High School as the two best guards in the country in 1979.  Raymond played in the national all-star games in Louisiana, Houston, New York, Washington, D.C.  Wichita and Pittsburgh. McCoy played at The University of San Francisco and De Paul University.