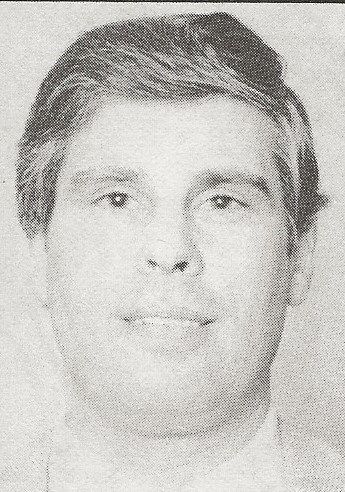 Biography: Jim Sommer led Pekin Community High School to its first state championship in 1964 when the squad led by Hall of Fame Coach (1973 inductee) Dawdy Hawkins defeated tiny Cobden High School 50-45 in the IHSA title game. Sommer was named to the all-state tourney team. Sommer averaged 18.3 ppg for the 30-3 club and was also named to most all-state teams. Sommer started four years at Bluffton College in Ohio where he was an all-mid-Ohio league selection. During the 1967-1968 season he led Bluffton in scoring with a 17.4 ppg average and in rebounding with a 12.8 rpg average. Sommer still holds the career rebounding mark at Bluffton.