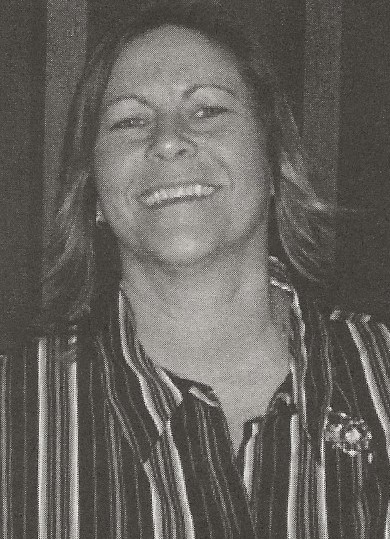 Biography:  Mary was an all-state player pick as a junior and senior at (Des Plaines) Maine West High School.  She averaged 18 ppg and 12 rpg during her senior season in 1983.  Mary played on two Big Ten championship volleyball teams at Northwestern University before transferring to Loyola University where she was a 1st team all-conference player in both basketball and volleyball.  She surpassed 1,000 career points and still ranks high on the Ramblers' rebounding and 3-point lists.