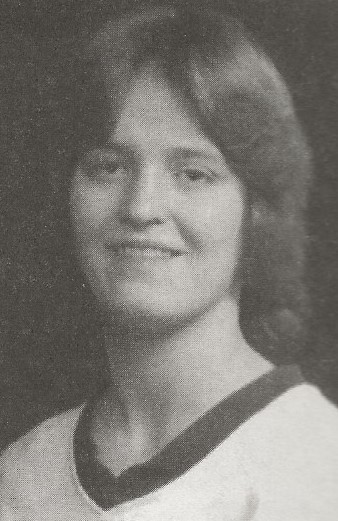 Biography: Marla was a Chicago Tribune 1st team all-state selection at Salem High School in 1981.  She finished her Salem career with 2,347 points, which was the school record until 2007.  Included in this total was a school record 56 points against Greenville High School in 1981.  She also ranked 2nd in career rebounds with 964.  Marla went on to star at Northwest Missouri State University where she totaled 1,456 career points.