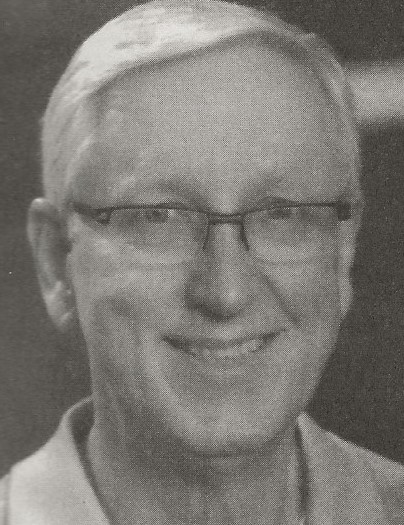 Biography: Joe scored 2,225 career points from 1960-63 at Breese High School, earning St. Louis Post-Dispatch all-Metro East honors in 1963.  (Note that there was no 3 point rule in high school basketball at this time.)  He starred the next 2 years at Kaskaskia Community College (in Centralia, IL), averaging 20 ppg as a freshman and 25 ppg as a sophomore.  Joe was an all-state choice both years at Kaskaskia, leading the Blue Devils to 8th place in the national tournament in 1964.  Joe led the team in rebounding and FG % during both seasons.  Joe and his teammates were inducted into the KCC Hall of Fame in 2008.  Joe was inducted as a player in 2010.  He went on to finish his career at Panhandle A & M College in Oklahoma.