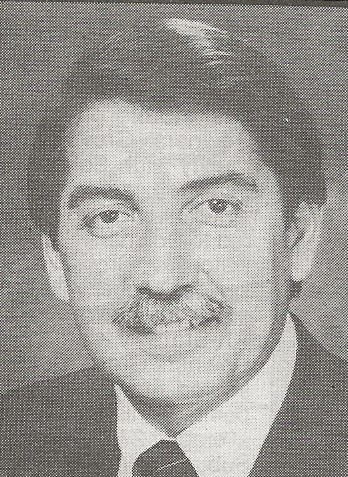 Biography: James Mini struck a blow for the little guys in the land of basketball giants back in the 1950’s.  At Dalzell Grade School, James established a school record of 639 points scored.  He had a great prep career at (Peru) St. Bede Academy under Coach Harold Gaffney.  He scored 997 points there (note that there was no 3 point line in this era of basketball).  He then attended LaSalle-Peru-Oglesby Junior College where he netted 1,172 points.  The LaSalle team advanced to the NJCAA tournament in 1959.  During the regionals, James was scouted by George Ireland of Loyola University-Chicago.  James had led the nation’s junior colleges with a 29.2 ppg average.  He scored 48 points in a finals’ game held in Hutchinson, KS; at the time this was the 2nd highest point total in tournament history.  In three tournament games he scored 104 points.  At Loyola, his 720 points scored  made him the Ramblers’ 5th all-time scorer.  At 5’7″ tall, James indeed had struck a blow for the little guy.  His post basketball career was equally successful as James became a pediatrician at the Glen Elly Clinic.